Thermal Evaporation Deposition is widely used in physical vapour deposition processes because it is a versatile and controllable technique. It offers high deposition rates, which makes it ideal for lift-off applications, and can be used with a variety of source materials.

While it does have some drawbacks – such as low utilisation efficiency with high melting point materials – thermal evaporation is a commonly used deposition method.

In this article, we will look at how it works and some of the benefits it offers. This overview briefly outlines how the system works, showcasing why it’s such a popular method for physical vapour deposition processes and highlighting potential drawbacks.

What Is Thermal Evaporation?

﻿Thermal evaporation is an established technique that has undergone many refinements since its discovery in 1850, but the principle remains exactly the same in modern systems.

Thermal evaporation takes place when a material is heated to its boiling point and the vapour is then allowed to escape. The vapour molecules are drawn towards a substrate, where they deposit on the surface.

The process can be controlled by adjusting the temperature of the source material and the substrate, as well as the pressure and gas flow rate. This allows for a wide range of possible deposition configurations, including single- or multiple-source systems, lateral or vertical deposition, and even three-dimensional structures.

Physical vapour deposition uses one of two major strategies to generate the vapour necessary to create a thin film coating. Sputtering uses ions to dislodge atoms off the target material, while evaporation uses a combination of heat and a high vacuum to generate a vapour cloud.

Thermal evaporation uses heat (hence the ‘thermal’ in the name) and vacuums to create a vapour from the target material. It’s a versatile technique that works equally well on various substances, ranging from pure elements, both metal and non-metal, to complex compounds such as ceramics or nitrides.

Traditional thermal evaporation is one of the simplest methods of physical vapour deposition, and this flexibility allows manufacturers to adjust many parameters to achieve their desired results.

A basic thermal evaporation system uses a resistive heating element to generate the heat necessary to vaporise the source material. These filaments usually consist of a high-temperature metal such as tungsten and may act as both the heating element and crucible that holds the target material in place.

When the material begins to evaporate, it will move through the vacuum chamber as a vapour cloud until it hits the substrate. The target surface faces the heated source material as the system relies on line-of-sight during the deposition phase.

Control measures allow manufacturers to achieve specific results in terms of uniformity, coating thickness, adhesion strength, and optical properties. Quartz-monitoring deposition control is standard for most systems. This system uses the oscillation frequency of a quartz crystal to determine the deposition rate; the frequency drops as more material accumulates on the crystal.

Thermal evaporation deposition offers the advantage of being a relatively simple and controllable system for many thin-film applications. It has a relatively high deposition rate and is versatile enough for lift-off processes and other specialised methodologies.

While it has some drawbacks, particularly regarding high-melting-point source materials and utilisation efficiency, it’s still the gold standard for many industrial processes. 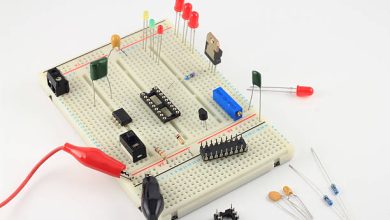 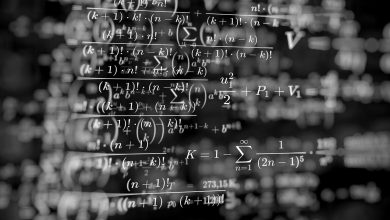 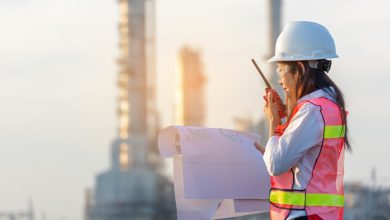 Here Is Why Engineers Should Always Consider Human Induced Vibration 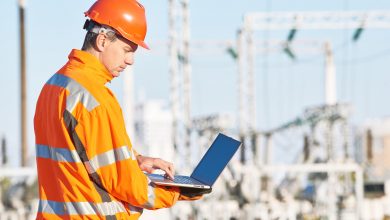