It began with facial recognition software. Scientists developed algorithms to map facial features, identifying individuals by distinguishing certain traits, such as the distance between your eyebrows. From there, the algorithms were let out to play in the giant sandbox of data that is the internet, and, as is the case with all AI, they progressed at an astonishing rate. Today, the world’s most advanced detection software has only a 65% success rate in sniffing out deepfakes. For the ordinary pair of eyes, then, there is scant hope.

So, as politicians, scientists and media figures scramble about in a last-ditch attempt to fortify themselves against the tsunami of synthetic content headed their way, the rest of us can do naught but sit back, enjoy a chilled beverage and watch as the ‘real world’ is overrun by flawless caricature. What changes can we expect in this synthetic world, beyond videos of celebrity faces photoshopped over adult film stars?

Free deep fake technology is already available. Anyone with a high-quality GPU and WiFi connection can start slandering their favourite media personalities today. For businesses and content creators, these are exciting, unexplored avenues for marketing and promotion material. Why pay a sentient actor with pesky things like human rights when you can synthesise almost any scenario with high-fidelity?

Granted, it won’t be a wise PR move for companies to deepfake well-known celebrities into their ads without consent — beyond the obvious public outcry, policy makers are likely to slap together some kind of law forbidding such brazen usage — but there are less deplorable applications. Actors could, for example, allow their faces, voices and bodies to be bought, copied and recreated for whatever commercial purpose is desired. In Tel Aviv, this has already begun. A tech startup called Hour One handpicks candidates from the thousands that apply, analysing every detail of the chosen individuals, transforming them into digital ‘characters’ available for purchase. One more palatable example of this is the synthesised language learning teacher, created entirely using deepfake technology.

And what about sales divisions? Imagine, instead of a team of coffee-drinking, lunch-eating, fatigue-ridden employees, an army of tireless AI voices spamming individuals across the world with seductive offerings of products and services. The technology may not be there yet to conduct a real-time, complex conversation with consumers, but it will be, and when it is, companies both legitimate and otherwise would be fools not to make use of it.

A recent deepfake anti-Malaria campaign saw David Beckham speak out against the disease in 9 different languages. The creators left in the original voices, so as to avoid perturbing viewers with the new technology, but they could just as easily have gifted Mr Beckham with ability to speak in the 9 languages himself. Imagine purchasing a single ‘character’ and then being able to use them in a huge international campaign spanning cultures and continents. Real-life actors that don’t sign their contract with the deepfake devil could be out of a job.

How deepfakes will seep in to your life

For those that have difficulty imagining how a ‘synthetic world’ might affect them personally, consider this — currently, deepfake videos are relatively uncommon, and are generally signposted as such (the very fact of including ‘deepfake’ in the title is actually a marketing hook). Gradually, however, the quantity of deepfake videos on the internet will grow. When content creators figure out how to use them correctly, it will become a highly lucrative endeavour, and possible outrage at content inauthenticity will be snuffed as the sheer numbers make resistance an impossible feat. What will it be like to navigate YouTube, never knowing if the video you select is AI-generated or not? Will we simply get used to it? Perhaps the technology will enable content creators to synthesise film-scale productions at no cost, and we will bow down in praise to the AI gods that have finally liberated art from Hollywood and the beast of industry.

Consider also basic messaging apps. People are always seeking ways to add excitement to their messages. Whether it’s GIFs, emojis or voice recordings, the tools of digital communication have changed radically since the text-only days of the 2000s. The increasingly-popular phenomenon of voice messaging could adopt deepfake software to add your face to the recording. Granted, one could simply record a video, but holding the camera in front of your face is not always convenient, and some might prefer to simply record a statement and have technology render that recording to video.

This can be taken further. Technology has now been developed that enables people to type with their mind — visualising words that an invasive (brain chip) neural interface converts into written text. Pair that with deepfake technology, and people could send audiovisual messages simply by thinking. A content creator could upload dozens of videos every day. Politicians could make public statements from their living rooms. Teachers could create and disseminate lectures in a matter of minutes.

Of course, pushback to this technology will be fierce. For those of thus that delight in blessed anonymity, deepfakes remain an entertaining, if slightly unnerving, prospect. For those upon whom the AI will be (and has already been) unleashed, the matter is more serious. California has already outlawed the use of political deepfakes in the 2 months leading up to an election. Virginia has banned deepfake pornography. Europe has no laws in place at the moment, partly due to the extreme difficulty of drafting legislation that deals with the phenomenon. What separates fair use from defamation?

Therefore, in the absence of legal ramifications, the world must simply get better at identifying deepfakes. Human-developed software cannot keep up with the ever-changing technology, and so our hope lies predominantly with AI. If AI can develop seamless deepfakes, it may also be able to learn to identify them with pinpoint accuracy. This scenario will see humans on the bench, useless and idle as they cheer on their favoured side in the AI clash.

These are social and technological questions to make Einstein, Newton and da Vinci scratch their heads in bewilderment. It seems, at this stage, inevitable that synthetic content will surpass its current status as an entertainment phenomenon to acquire large-scale commercial and professional use. Websites advertising products or services may yet rely exclusively on AI ‘characters’ for promotional content. CEO Ross Pike of web design agency Koreti Ltd comments, ‘One can only imagine how much time and money a company would save by reusing an elegant AI model for product videos, instead of paying actors and production crews vast sums of money for what are very simple, short videos.’ While the deepfake phenomenon is no doubt concerning – cause, indeed, for some measure of alarm – the one enduring truth we can all hold to is that consumers in 2021 make their own decisions. If deepfakes start disturbing our collective sense of what is real, then we will (hopefully) privilege those companies that still produce authentic, genuine content. That is, of course, if we can even tell the difference. 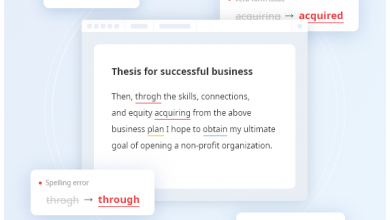 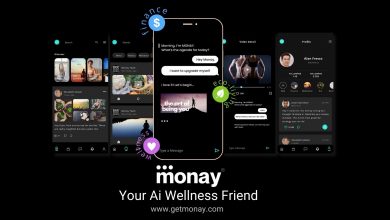 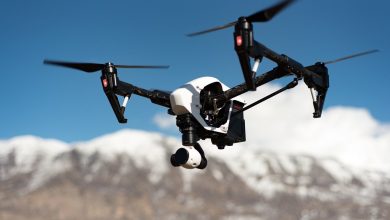 How Are Robots Being Used for Humanitarian Purposes? 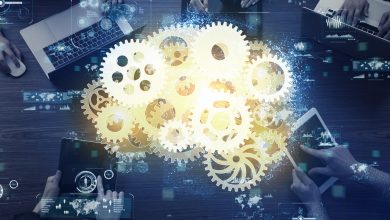 How Is AI Used in Business?