Every day, we make hundreds of decisions. Some might be as big as choosing to move house, others could be something as minor as which slots to play.  But what affects the decisions that we make?

There are many factors that influence how we make particular decisions and we do not always appreciate just how many brain processes are involved, even in the smaller decisions.

Here, we are going to look at some of the factors that affect the decisions that we make.

Humans can be inherently lazy and go for the default option each time. This was shown in a report into organ donation opt-ins on driving license forms. In Europe and the UK, the vast majority of people did not tick the box to opt-in. In other countries, the driver would have to tick the box to opt-out, and still did not tick it, showing that people went for the default option of NOT ticking the box, regardless of what it was for. It takes away the pressure of making a choice – it has already been made for us. The same goes for if there are too many choices; we can become overwhelmed and pick anything just to get the process over and done with.

The time of day

The time of day makes a huge impact on how we make a decision. Decision fatigue is a real thing – the more decisions we have to make, the harder it is to make them. We go for the least-difficult or risky option or become lazy and give less thought. This is why if we do have important choices to make, it is better to make them in the morning when we are more awake. Leaving them until the evening when we are tired can lead to poor decision making.

Linked to the point above, serotonin is highest in our body in the mornings, which again why making important decisions earlier rather than later is a wise thing to do as we feel less risk-averse and can take more risks.

It is also important to make sure that we are not hungry when making critical decisions. When we are hungry, this spills over into our decision making – we are keen to get maximum reward from our choices, which can lead to big risks being taken.

Strangely enough, our bladder can also play a part. When we have a full bladder and have to explicitly focus on not emptying it, we have more control over our choices and are more likely to avoid making impulse choices!

Did you know that Michael Bolton is one of the most played artists in a supermarket? That’s because the sound of his smooth, gravelly voice encourages women to stay in the supermarket longer, thus spending more money. The more relaxed and pleasant an environment is, the more time will be taken over making a decision, which leads to better choices being made.

The levels of C02 also has an impact. Lower levels of carbon dioxide are better for all brain functions, but particularly decision making. Plants and open windows all increase the levels of oxygen in a room.

As you can see, there are lots of factors that can have an effect on our decision making. While it might not matter so much when it comes to choosing our lunch, it can on the bigger things. 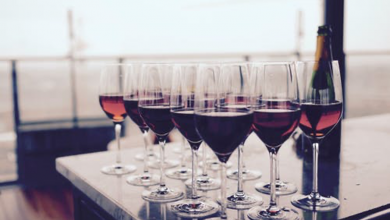 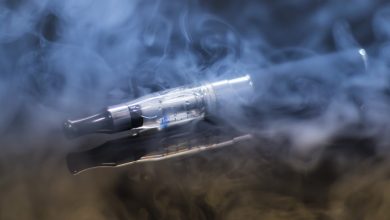 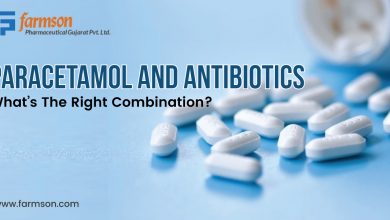 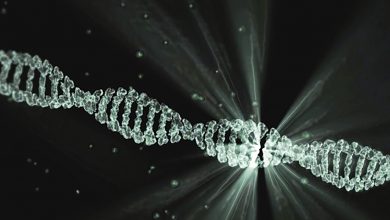