If you’ve seen the news recently, you may have seen that a man called Nick Butter has successfully completed a challenge like no other: running the length of Britain’s coastline.

That’s right, Nick completed this epic, extraordinary journey after 128 days on Sunday 22nd August 2021. In doing so, the ultramarathon man clocked a whopping 5,255 miles, covered more than 12,000,000 steps, spent more than 1,400 hours running, and burnt out 14 pairs of trainers – a rather impressive feat to say the least!

That got us thinking. The transport industry is up against it when it comes to emissions, and with Boris Johnson having announced his decision to ban the sale of new petrol and diesel vehicles by 2030, everyone is having to start looking at more environmentally friendly alternatives – for example, the humble electric vehicle.

So, inspired by this challenge, van leasing company Van Ninja have delved into how long Nick Butter’s amazing record would take if you were to do it an electric van, rather than on foot like he managed to do!

If you were to follow the exact same route as Nick, you’d begin your rather exquisite adventure on the coast of Cornwall at the world-renowned Eden Project, before navigating your way up the coast towards Hampshire, and on towards Kent.

Now starts the extensive journey north, as you travel up the East coast, passing through the likes of Norfolk, Yorkshire, and Northumberland, before crossing the border into Scotland and weaving your way up towards the capital. Then, you get onto the now-famous North Coast 500 (the UK’s best road trip).

Then begins the long descent south, back down towards Dunbarton, Dumfries, Cumbria, Cheshire, and through into Wales. After you navigate your way through the stunning Welsh countryside, you prepare to complete the penultimate stage of your journey, departing Monmouthshire and ticking off Gloucester, Somerset, Devon, and then of course, you’re back in Cornwall.

According to Volkswagen, the e-Transporter’s battery can be charged from empty to full in five hours 30 minutes, offering a range of 82 miles.

With this in mind, during the course of the 5,255-mile expedition, you’ll need to stop on 65 occasions. This is based on access to a 7kWh vehicle charging point, which is the standard device in homes around the country and often available at the likes of hotels, pubs, and other hospitality venues.

So, the number you’ve all been waiting for – in order to do a full swoop of Britain’s coastline in an electric van, it would take you 357.5 hours in charging times and 51 hours of driving (if we were able to travel at an average speed of 50mph). If you incorporate the government and RAC suggestions of taking a break for 15 minutes following on from two hours of driving, this will add an additional six and a half hours onto your total journey time.

So, there you have it – to drive the entirety of the British coastline in an electric van, you’d need to set aside 17 and a half days!

But, what about the cost? Well, you’ll be pleased to know that despite taking the same amount of time as a cruise around the Mediterranean, it’ll only set you back 2-3p per mile – meaning you could do this trip for between £50 and £75 in comparison to £745 in a diesel alternative.

So, now we’ve crunched the numbers, all that’s left is for you to do is plan your journey and hit the road – and identify where the charging points are in the Highlands! 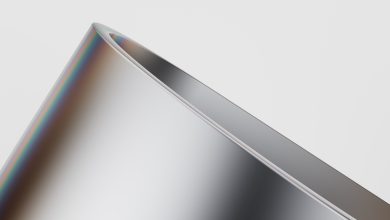 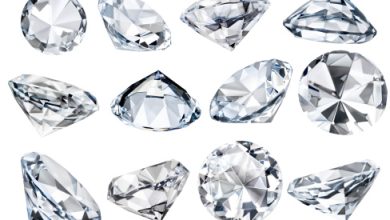 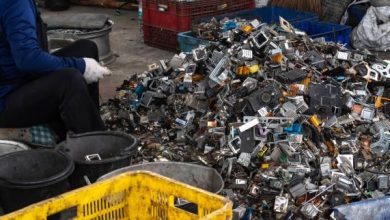