The technique of DNA profiling was developed in 1984 by British geneticist Sir Alec Jeffreys, and was first used to successfully solve a crime in 1988. DNA profiling involves analysing the lengths of variable sections of repetitive DNA, such as short tandem repeat (STR) markers. These STR markers are highly variable in length between individuals, which makes DNA testing the most scientific and accurate way to identify someone.

Today, hundreds of thousands of people use DNA tests to prove that two or more individuals are biologically related. Paternity tests are the most widely requested test, which are undertaken by analysing the DNA profiles of the alleged father and the child. A DNA paternity test can be performed as soon as a baby is born. Just a mouth swab is needed to collect some cheek cells. Today, thanks to the continuing advances being made in DNA technology, a prenatal DNA test (or prenatal paternity test) can identify whether a man is a baby’s biological father before the baby is even born. The test can be carried out as early as 5 weeks after conception (or 7 weeks after the last period).

What samples are needed for prenatal paternity testing?

A baby inherits half of its DNA from each parent and prenatal paternity tests can identify if a man is the biological father of a baby before the baby is born.

In the past, invasive procedures (such as amniocentesis and chorionic villus sampling) would have been required to gain a sample of an unborn baby’s DNA. These invasive methods incur a slight risk of miscarriage.

With the non-invasive method, the paternity of a baby can be accurately determined by analysing cell-free DNA (cfDNA) in a sample of the mother’s blood. The mother’s blood sample is usually taken from her arm, and must be collected by a medical professional, such as a phlebotomist, doctor, nurse, or a qualified sample collector. Blood samples must be sent to the laboratory as soon as possible after collection. The test is 100% safe for the unborn child with no risk of miscarriage.

How does prenatal paternity testing work?

The mother’s and father’s samples are returned to the laboratory and the plasma is separated from the mother’s blood sample, the plasma sample (which contains the cfDNA) undergoes an automated extraction to isolate the cfDNA. DNA from the father’s sample is extracted from the cheek cells on the mouth swabs. The isolated DNA samples are then amplified, and state-of-the-art equipment is used to carry out Massively Parallel Sequencing (MPS) also known as Next Generation Sequencing (NGS) to analyse up to 153 DNA markers.

AlphaBiolabs carries out all its DNA testing in complete confidence but both the mother and alleged father must consent to their samples being submitted for analysis.

You can find out more about prenatal DNA testing by contacting AlphaBiolabs’ Customer Services team on 0333 600 1300 or emailing us at info@alphabiolabs.com

Walk in Centres operated by AlphaBiolabs across the UK permit the mother and alleged father to give their samples in a safe and convenient environment. 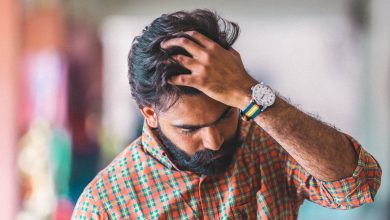 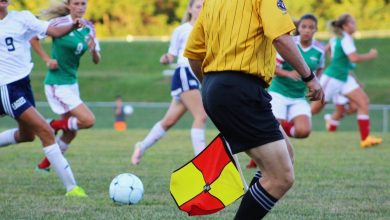 Debunking Most Popular Stereotypes in Sports 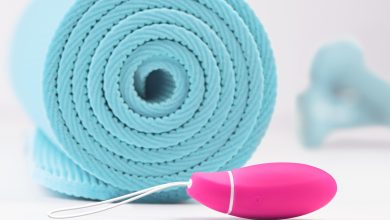 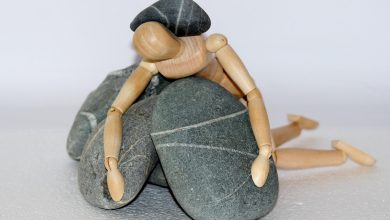