Times are uncertain for businesses in STEM as a lack workers with the correct skills are available, reportedly costing the UK economy around £1.5 billion per annum. But could improving and developing STEM apprenticeships be the solution?

No matter where you are in the UK, apprenticeships are becoming more popular than ever before. But perhaps due to their focus on offering hands-on and practical learning processes, apprenticeship programmes are ideally suited to STEM — science, technology, engineering, and maths — sectors.

But is there a way to boost STEM apprenticeships?

How big is the problem?

To address the shortages, it’s important to understand the scale of it and what the future could hold if not dealt with efficiently. According to a response by the Royal Academy of Engineering, more than half of engineering companies say they have had problems recruiting the experienced engineers they need.

Despite what many people may think, workforce aging does play a significant role in the problem. As skilled and experienced engineers retire, it is increasing vacancies across thousands of engineering roles. Putting a more exact figure on this is EngineeringUK, which — through detailed analysis — has determined that there are annually 29,000 too few workers with level 3 skills and an even greater shortage of more qualified engineers — 40,000 of those with level 4 and above skills.

Although we’ve passed the Brexit deadline and are still currently in the European Union, it continues to remain a problem for STEM businesses. As uncertainty remains, the UK’s exit from the European Union could create an even bigger headache for those in STEM sectors.

To close the gap, more businesses are looking to become more inclusive. At present, under 10% of the engineering workforce is female, while those from minority ethnic backgrounds make up just 6% of the workforce.

But, could apprenticeships be the solution?

An insight to apprenticeships across the UK

Traditionally, young people would leave school with a job waiting for them. Nowadays, students have a wealth of opportunities to choose from, whether it’s A-levels, BTECs or apprenticeships — and the latter is growing in popularity.

Interestingly, over 491k young people started an apprenticeship in 2016-17. Each month, an average of 23,000 apprenticeship opportunities are listed on the government’s Find an Apprenticeship site, while organisations — such as WISE, which campaigns for gender balance in science, technology and engineering — are continually driving initiatives to help grow the number of apprentices in these sectors.

However, between May and July 2017, parliamentary statistics show that only 43,600 people began an apprenticeship, which is a 61% reduction from the 113,000 that started in the same period in 2016. This has been largely accredited to an apprenticeship levy that was introduced in April 2017, which every employer with a pay bill of more than £3 million a year must adhere to if they want to employ apprentices.

Has this had an impact on STEM related businesses? Apparently not. In 2016/17, 112,000 people started a STEM apprenticeship — up from 95,000 in 2012/13. This growth is impressive and may be a sign that STEM employers are taking on board the warning that they must be creative with their recruitment processes.

“The traditional recruitment pool is diminishing at the same time as work-based learning routes are facing increasing competition from alternative post-16-year-old provision. Employers wishing to attract quality applicants in sufficient numbers to meet their skills requirements have to look beyond their traditional sources” was one comment by Rod Kenyon, former director of the Apprenticeship Ambassadors Network.

Should we be looking at the demographics of those who become apprentices to close in on the gap? Overall, women account for 50% of all apprentices in the UK. However, for STEM apprenticeships, they make up just 8% — encouraging this group of people could be the answer.

It’s time to bring women into STEM positions. According to WISE, 5,080 women achieved a Core-STEM apprenticeship in 2016/2017, while 62,060 men accomplished the same in the same period. What makes this statistic even more concerning is that, according to an Apprenticeships in England report published by the House of Commons Library, 54% of overall apprenticeships starts were women in 2016/2017. Evidently, women are opting for apprenticeships in different fields, which means that STEM industries are missing out on thousands of potential workers if they don’t try to make their apprenticeship programmes as attractive to women apprentices as they clearly are to men.

By 2020, the government wants to place three million apprenticeships. Apprenticeships in STEM industries must be advocated and discussed in schools in order to instil a sense of enthusiasm from a younger age. Career advisors should make it clearer to kids that a university degree is not the only avenue to success and that the same level of fulfilment and opportunity is available with STEM apprenticeship programmes. Perhaps this means a stronger relationship between STEM firms and educational establishments, which can grant more opportunities for schoolchildren to get first-hand experience of how these companies work in practice prior to having to make an official decision.

There’s a lot of incentives to working in this industry too. The Institution of Engineering and Technology, otherwise known as IET, offers around £1 million in prizes, scholarships and awards. Hopefully, positive initiatives like the IET’s will help encourage participation in STEM apprentices and ease the pressure on these sectors’ skills gap before it’s too late.

This article was brought to you by Houghton International, industrial pump repairs specialists. 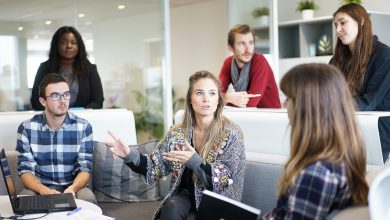 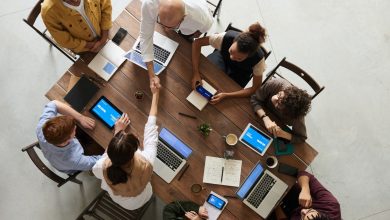 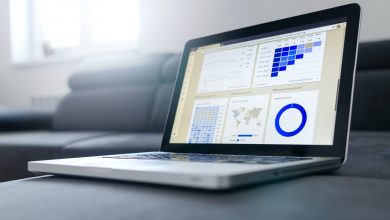 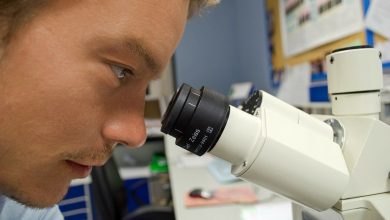