Flatfoot refers to a condition where the alignment of the foot is in disorder and where the arch is flat or missing.  It is one of the most common deformities of the lower limbs and because of the change in foot structure that occurs, it can often lead to other conditions such as pollex valgus, ankle arthritis, and foot pain.

Flatfoot can be split into two categories by its structure: flexible or rigid flatfoot.  In flexible flatfoot cases, the arch of the foot is only flat in weight-bearing instances.  Here, conservative physiotherapy is often used as a corrective measure.  When it comes to a rigid flatfoot, it’s always flat.  In these cases, surgical treatment is generally needed to fix the issue. Orthotic insoles are often used in physiotherapy but until recently their effects remained unsubstantiated.

While various studies on flatfoot have been conducted previously, most focused on the effects of orthotics on the plantar pressure of those with flatfoot on even ground.  A more recent study looked at the effects of using orthotics for adults with flexible flatfoot while under different walking conditions.

A total of 30 college students took part in the study:  15 with flexible flatfoot, and 15 with normal feet.  They were all of a similar age and none had suffered from any lower limb diseases within the past 6 months.  To determine if the student did in fact have flat foot RSscan force plates were used to measure dynamic plantar pressure.

During the study the participants were asked to walk on even ground and up and down stairs while wearing insoles and socks after performing various walking exercises. Each time an exercise was completed, the RSscan force plate was used to capture data pertaining to the contact area and load rate.

Results from the study indicate that orthotics treatment could help those suffering from flexible flatfoot.  The reason for this may be because orthotic insoles increase the arch height of the foot while correcting the alignment of the bones. By increasing arch height, the weight-bearing sites transform from being in the middle of the foot to both the forefoot and heel.

While previous studies focused on the effects of orthotics while walking on flat ground, this study concentrated on walking up and down stairs too while using orthotic insoles.  The study demonstrated that these insoles clearly help in these conditions too.  Another thing the study revealed was that even those with normal feet are affected by walking down stairs as the plantar pressure of the midfoot increases significantly.  However, those with flatfoot take more of an impact die to their lack of arch. The bottom line is that orthotic insoles could help those suffering with flexible flatfoot. 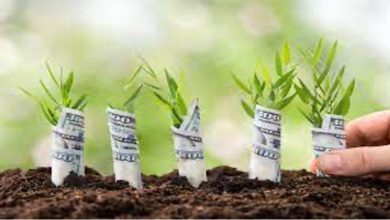 How to find a seed investor 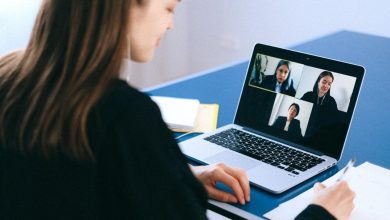 How Does a Virtual Job Fair Benefits Organizations Worldwide 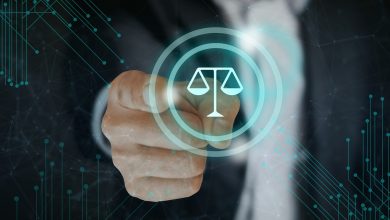 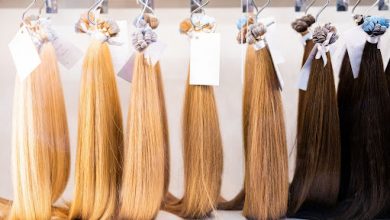 Natural or synthetic hair extensions, which one is more suitable?