Anyone who has experienced deep sea diving, are aware of how amazing this activity really is. What’s fascinating is that we know more about the surface of the moon, Venus, and Mars than we do about our own sea, which is one of the most interesting yet intimidating places on Earth. If you have key interest in deep sea diving or planning on pursuing a career as a saturation diver, then you’ll need to educate yourself on the precautions you must take before doing so.

Diving is an incredibly fun and phenomenal experience, however it’s also dangerous and the dangers may not necessarily be visible to the naked eye. If you plunge into the Earth’s perilous waters, you must respect the rules in place keep you safe, besides making sure your diving equipment and piston seals are airtight. Here, we’ll discuss the top rules to safely deep-sea dive, including knowing your limits, practising safe ascents, and looking after your teeth.

Rule 1: Look after your body

It’s important to remember that your body can be injured if it doesn’t have enough time to adjust to the fluctuating pressure of your surroundings, whether this is in water or the air before and after a dive. Slowly ascending is as important as breathing constantly — if you ascend too early, the nitrogen in your body from the deep sea won’t have time to exit the body through the lungs and will expand at such a rate that would subsequently lead to a range of dangerous problems.

You can gain a serious condition called barotrauma, which is when the tissues near places in your body that have pockets of air get damaged, this can be sinuses, dental roots, lungs and ears and the condition can cause lots of pain and even rupture your ear drums and lungs, making it significantly difficult to breath. As you ascend, water pressure decreases and vice versa — when ascending, follow the bubbles you breathe out. Don’t ascend faster than your bubbles or things will get sticky.

Decompression Sickness is another conditioning which can occur from premature ascension, where the pressure can result in nitrogen bubbles forming in the body, causing nerve and tissue damage, which can be fatal and even cause paralysis.

Nitrogen Narcosis is the conditioning when nitrogen builds up around the brain and causes you to feel delirious and make bad choices as if you’ve drank alcohol. For example, you could end up removing your regulator because you think you can breathe underwater or end up being unable to read your gauges and instruments.

Diving experts recommend that a safe practise is to maintain a steady rate when ascending, not quicker than 30 feet per minute.

Not to be a Buzz Killington, but an obvious rule that many forget is being caught up in the moment of the adventure. The most important thing to remember is that diving should be fun, not competitive. Dive within your limits. If you think that you might feel uncomfortable or if the conditions don’t seem safe, don’t be scared to cancel or rearrange at a different site or day. Never attempt something that you know you’re not mentally or physically prepared for because this puts you at risk before you’ve even started.

On a similar note, if you’re planning on pursuing a career as a saturation diver, look into your claustrophobia limits. You’ll be kept in an underwater compression chamber for roughly a month, where you won’t be heading back up to the surface until your time is up. Don’t overestimate your abilities because you could end up in a really uncomfortable situation!

Have you ever thought your actual teeth could be in danger? It sounds like a terrifying prospect for all of us, but yes, it’s possible for fillings and crowns to blow out of your gum. Saturation diver David Beckett commented: “After a couple of hours of being in the chamber, one of my fillings blew off. Thankfully for me, when it blew off there was no pain, just a hole left where the filling used to sit.

“Others aren’t so lucky. I’ve seen one guy have a crown blow off, taking part of the tooth and gum with it. Painful stuff to have to endure for the next three days.”

It’s not just sharks that are scary, what your teeth blowing out? A survey of recreational divers found that 41 per cent of divers reported intense toothache, caused by fluctuations in water pressure build in air pockets at the roots of teeth. This is often made worse by divers who are inexperienced and clench their teeth or if they have underlying dental conditions, cavities, fractures, or poor fillings.

Visit your dentist for a check up to make sure your teeth will be safe under pressure.

Stay safe while deep sea diving by following this guide. Although you’ll have an unforgettable experience, remain aware! 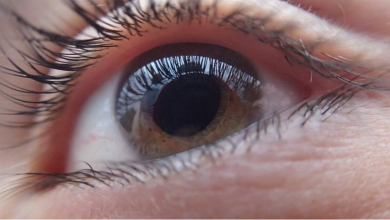 The Gennaris Bionic Vision System and How it May Restore Eyesight 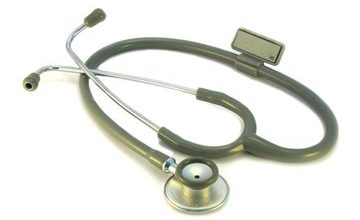 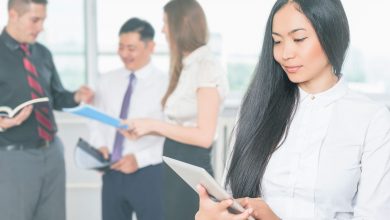 What does the science of human psychology tell us about screening and background checks? 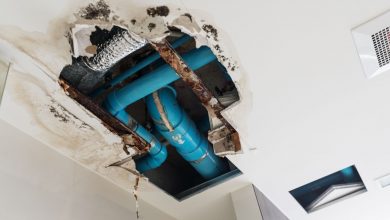 Why do Water Leaks Happen? 5 Factors that Increase Your Chances of Springing a Leak